When we talk about alcohol abuse and misuse, we can’t help but talk about the impact on mortality and a life insurer’s bottom line.

Traditionally, insurers have primarily relied on applicant self-admission, the MIB, motor vehicle reports (MVRs), and the occasional APS “surprise” to identify potential alcohol-related risks. But how effective are these tools?

Alcohol use by the numbers

According to the National Institute of Alcohol Abuse and Alcoholism, an estimated 88,000 deaths annually are attributed to excess alcohol consumption (62,000 men/26,000 women). This is the third leading preventable cause of death, only behind tobacco and poor diet/physical inactivity. In 2015, nearly 27 percent of people ages 18+ reported they engaged in binge drinking in the past month, while seven percent engaged in heavy alcohol use. The National Council on Alcohol and Drug Dependency estimates close to 15 million full-time workers are heavy drinkers. Furthermore, approximately three-quarters of the economic cost of alcohol abuse is related to binge drinking.

Some insurers may wonder if traditional underwriting tools are sufficient to identify potential alcohol abusers. A cost-effective test to identify and properly price alcohol risk is the blood alcohol concentration (BAC) assay. Simply adding this to your testing profile provides blood alcohol values and an indication of your applicant’s recent alcohol intake.

In a 2018 analysis of ExamOne applicants, alcohol screening had a positivity rate of less than one percent. This is lower than marijuana and amphetamines, but higher than cocaine, methamphetamines and morphine. A person who screens positive at the time of their exam has a blood alcohol concentration level above 10 mg/dL, and most likely would have been drinking within five hours or less of the blood draw. Given that paramedical exams are typically scheduled well in advance and are most often performed during business hours on a weekday, or early in the day on Saturday, a BAC elevation at the time of collection can be strongly suggestive of problem drinking. On a more important note for insurers, individuals who have an elevated BAC level tend to have the same mortality rate as applicants who fall in our Risk IQ 99 percentile (nearly 10X median risk).

Many ExamOne clients have started screening all applicants and believe that the savings in accidental death claims more than cover the cost of the testing. Depending on face amount distributions, detection of a single case declinable on the basis of BAC may provide expected mortality savings more than equal to the cost of many months of blanket testing. If you are interested in adding this test to complement or enhance your current underwriting tools, please contact your Strategic Account Manager. 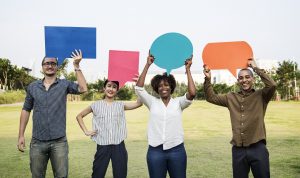 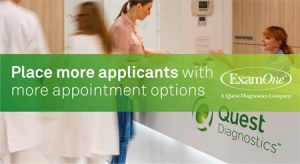 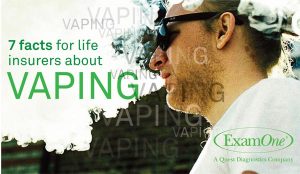 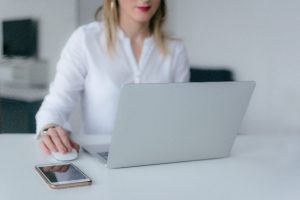