During the month of April, the National Council on Alcoholism and Drug Dependence, Inc. (NCADD) sponsors Alcohol Awareness Month to increase public awareness and understanding, and reduce the stigma associated with alcoholism that too often prevents individuals and families from seeking help.

Alcohol abuse, which can lead to alcoholism, is a pattern of drinking resulting in harm to one’s health, interpersonal relationships and ability to work. According to the National Institute on Alcohol Abuse and Alcoholism and the American Geriatrics Society, adults over age 65 who consume more than seven drinks per week are considered at risk for serious alcohol problems. Nine percent of elderly people with Medicare drink more than 30 alcoholic beverages per month.

Alcohol abuse is one of the fastest growing health problems in adults over 60, and the NCADD estimates that in 2018 health care costs of alcohol and drug problems among older adults will amount to $100 billion. 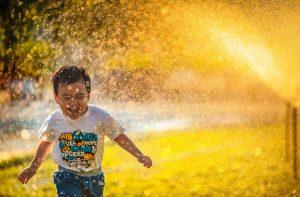 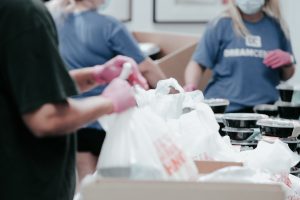 Uncategorized Stepping up by giving back 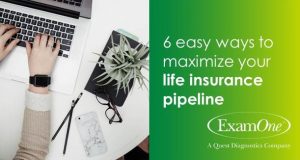 Producers How to communicate with your clients during a crisis 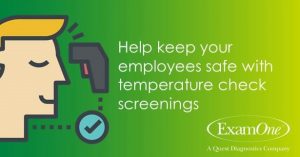 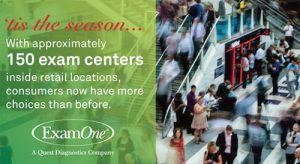 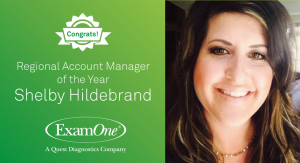 Our Commitment Employees are crucial to ExamOne’s success

Uncategorized On track for success in 2019 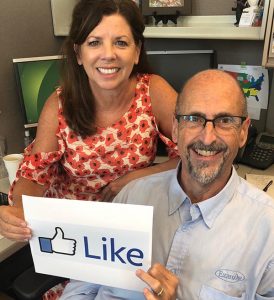 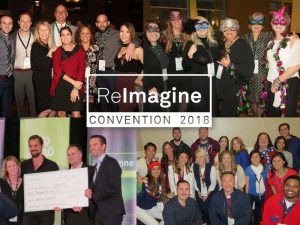 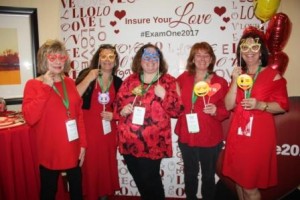 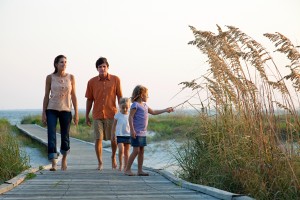 Uncategorized Is “quick and easy” the right message for life insurance?